Get fresh music recommendations delivered to your inbox every Friday.
We've updated our Terms of Use. You can review the changes here.

from Under the Black Flag by Various Artists 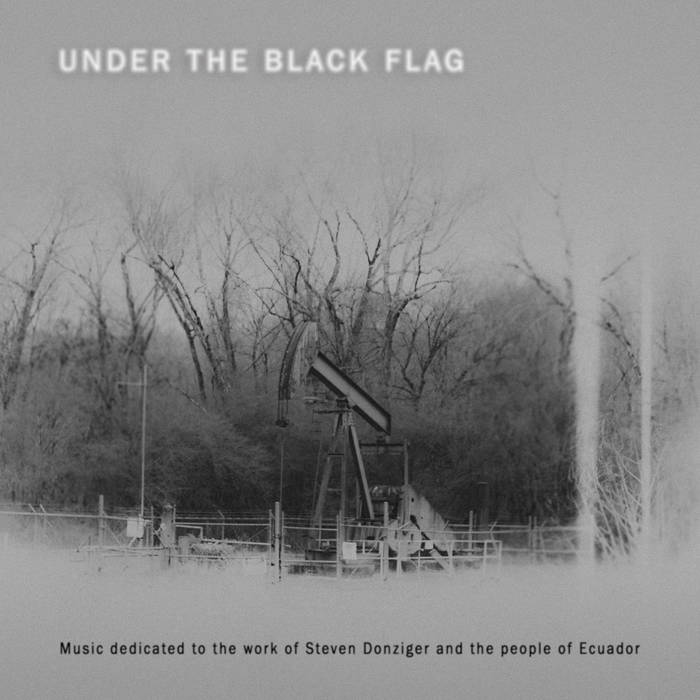 Music dedicated to the work of Steven Donziger and the people of Ecuador.

Blake Christiana is the front-man and songwriter for Yarn, the four time Grammy nominated alt-country rock band based in Raleigh, North Carolina. The band relentlessly tours, and Blake tells stories or yarns based on the trials and tribulations of life in America. Yarn songs often depict the challenges and setbacks of life and the perseverance of the human spirit.

The band recorded five studio albums: Yarn (2007), Empty Pockets (2008), Come On In (2010), Almost Home (2012) and Shine the Light On (2013) and has shared the stage with such superstars as Dwight Yoakam, Charlie Daniels, Marty Stuart, Allison Krauss, Leon Russell, Jim Lauderdale and The Lumineers. They have placed in the top five on both radio and records and the AMA album charts, garnered airplay on Sirius FM, iTunes, Pandora, CNN, and CMT, and also accorded the “Download of the Day” from Rolling Stone. www.yarnmusic.net

Frederick has performed on television and radio including NPR´s Whad´ Ya Know and Mountain Stage, and NBC’s The Tonight Show with Conan O’Brien. ... more

Bandcamp Daily  your guide to the world of Bandcamp